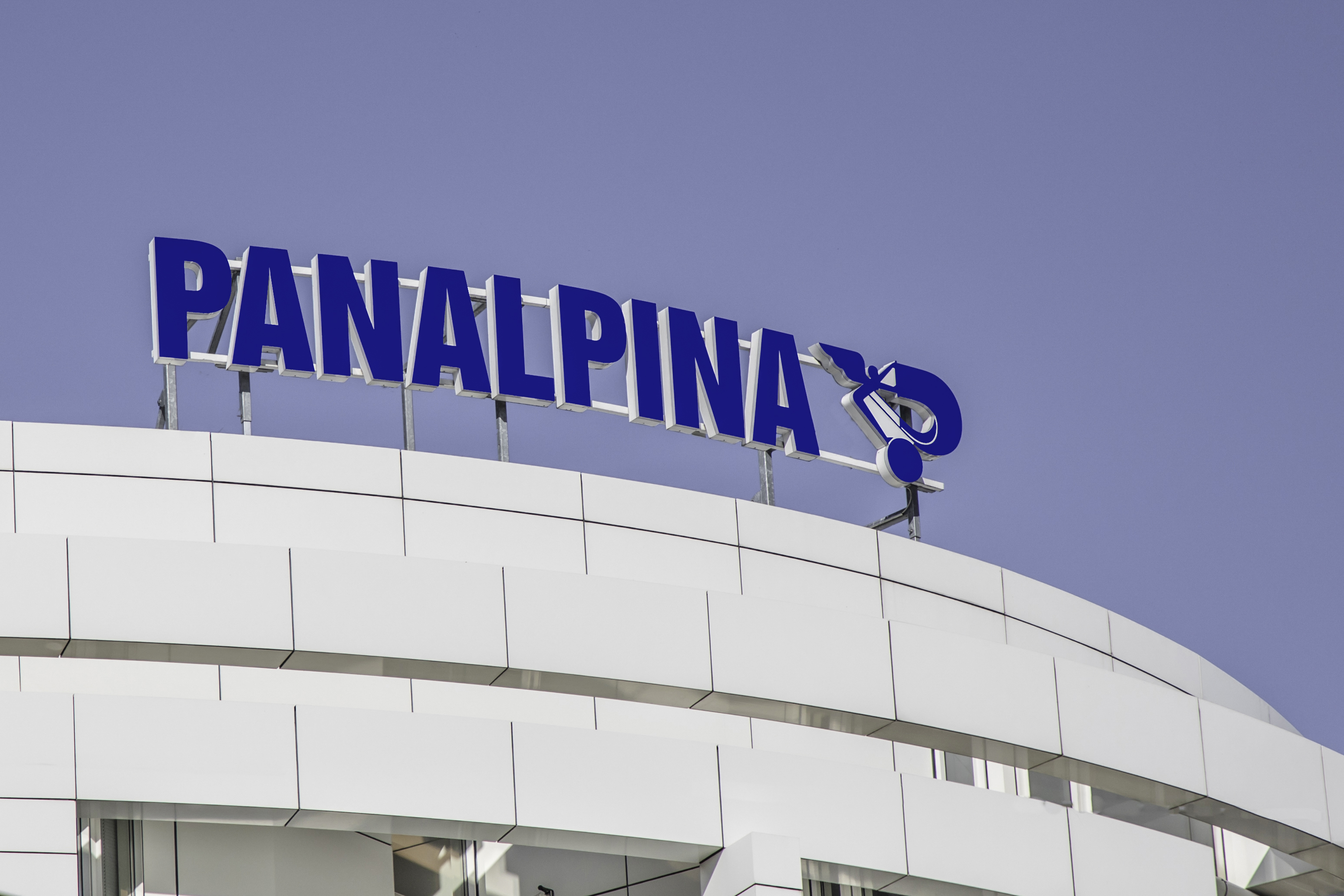 “After it was announced that Panalpina and DSV would join forces, our competitors went more aggressively after our business in the second quarter, but we stood our ground,” says Panalpina CEO Stefan Karlen. “The decrease in gross profit was chiefly the result of lower margins in air freight and lower volumes from the automotive sector, which shifted into reverse gear. Nonetheless, group EBIT and profit almost reached last year’s levels. Given these circumstances, our stable half-year results are a respectable achievement.”

Panalpina Group: Results for first half of 2019

Panalpina’s Air Freight volumes increased 5% in the first half of 2019. Compared to the same period last year, gross profit per ton decreased 9% to CHF 659 (YTD 2018: CHF 725), while overall gross profit decreased to CHF 337.2 million (YTD 2018: CHF 354.6 million). Substantially lower volumes in the automotive sector led to the decline in gross profit. EBIT in Air Freight decreased from CHF 53.4 million to CHF 38.4 million. The EBIT-to-gross-profit margin came in at 11.4%, compared to 15.1% the year before.

In Logistics, gross profit decreased 3% to CHF 163.3 million year-on-year (YTD 2018: CHF 168.8 million) due to seasonality and the downturn in the automotive and technology sectors. Nonetheless, the divison successfully expanded its Logistics Manufacturing Services and in the second quarter achieved the highest quarterly EBIT ever. EBIT reached CHF 8.1 million for the first half of 2019, compared to CHF 6.8 million for the same period last year.

“In a highly uncertain macroenomic and political environment, and against the backdrop of contracting air and ocean freight markets, we will continue to provide our sought-after expertise to existing and new customers,” says Karlen. “During the coming weeks and months, our focus will remain firmly on living up to our reputation in the market and delivering outstanding service quality.”